Are you worried about striking? Striking organised by Trade Unions is legal as long as certain conditions are met. We should be more worried about not being able to strike. If you cannot withdraw your labour that, my friends, is a definition of slavery.  So is being treated by the owners like a nameless unfeeling production unit, that is kept and maintained while it is productive, then thrown out just because you are in a place or time the slave master doesn’t want you to be, even though you can still do the job. Recognise any similarities?

And don’t worry about disobedience to BT. That is not a problem. Obedience is our problem. For too long we have obeyed what those in BT’s ivory tower have decided, and not pushed back hard enough. Not standing up to the BT management (I don’t mean local managers, they are just the ones carrying out the orders, not issuing them) has got us to today’s situation, but better late than never, it’s now time to stand up and assert ourselves as a collective force. Time to look at the important issues. Time for a bit of fairness.

How is it right that a once in a blue moon mistake by one of us is pounced on and considered for disciplinary action, but a deliberate planned decision by management to take peoples jobs and livelihoods away, to move work abroad that people are competent and able to do, to upset families and communities, can go through unchallenged by the workforce? They want us to obey. They want to scare us into obeying in the future. They demand blind faith and hide information from our national negotiators because they don’t want us to question them, and they don’t want us to question them because they are morally (definitely) and factually (probably) wrong, and we will discover they are full of bull...

We don’t know what the result of the consultative ballot will be, we just hope, for everyone that wants to be employed by BT now and in the future, that it is a massive vote to stand up to and reject the worst decisions the company and support the union is achieved. To show we will not allow or obey poor decisions imposed on BT workers. To show there is want and need for a higher level of employee participation in our working lives and conditions, and a high level of support for industrial action and a strategy that will, hopefully, convince BT to try to avoid a “real” industrial action ballot by pulling back on their policy of wrecking peoples lives.

If we don’t stand up to the BT bullies now, it’s only going to be more of the same, more redundancies, more outsourcing abroad, more contractors at home, in many more parts of the country and more divisions and subsidiaries of BT. Some things will get less though. Job security, pay, pension, benefits will get less and if we don’t win this ballot, so will the ability of the Union to fight your corner.

Time to take a stand and encourage all your colleagues to support the union in the consultative ballot. Don’t be a slave. Take action. 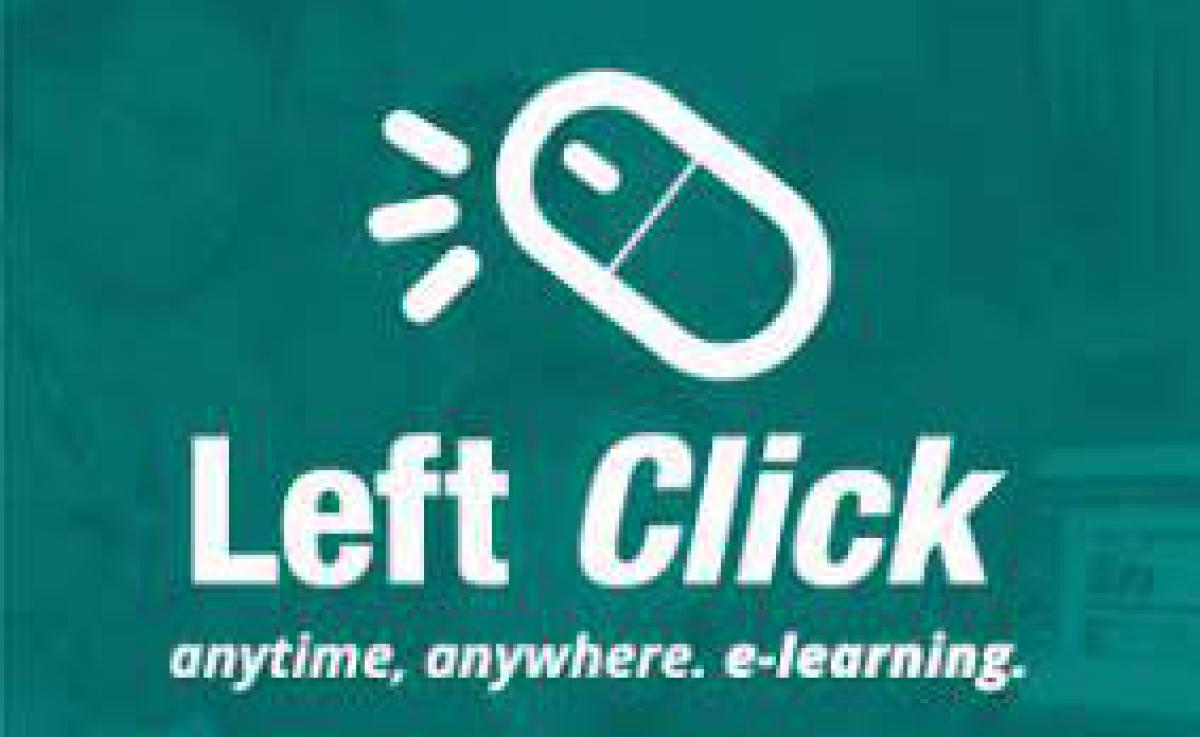 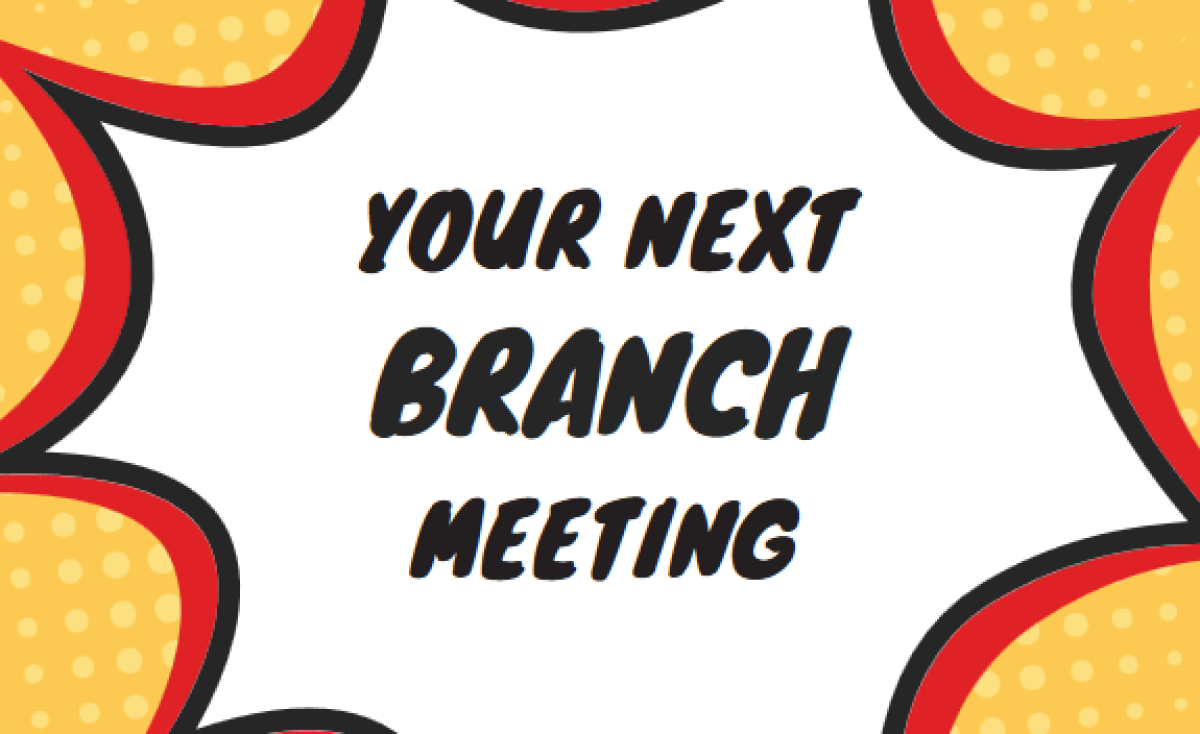 Details of your next Branch Meeting 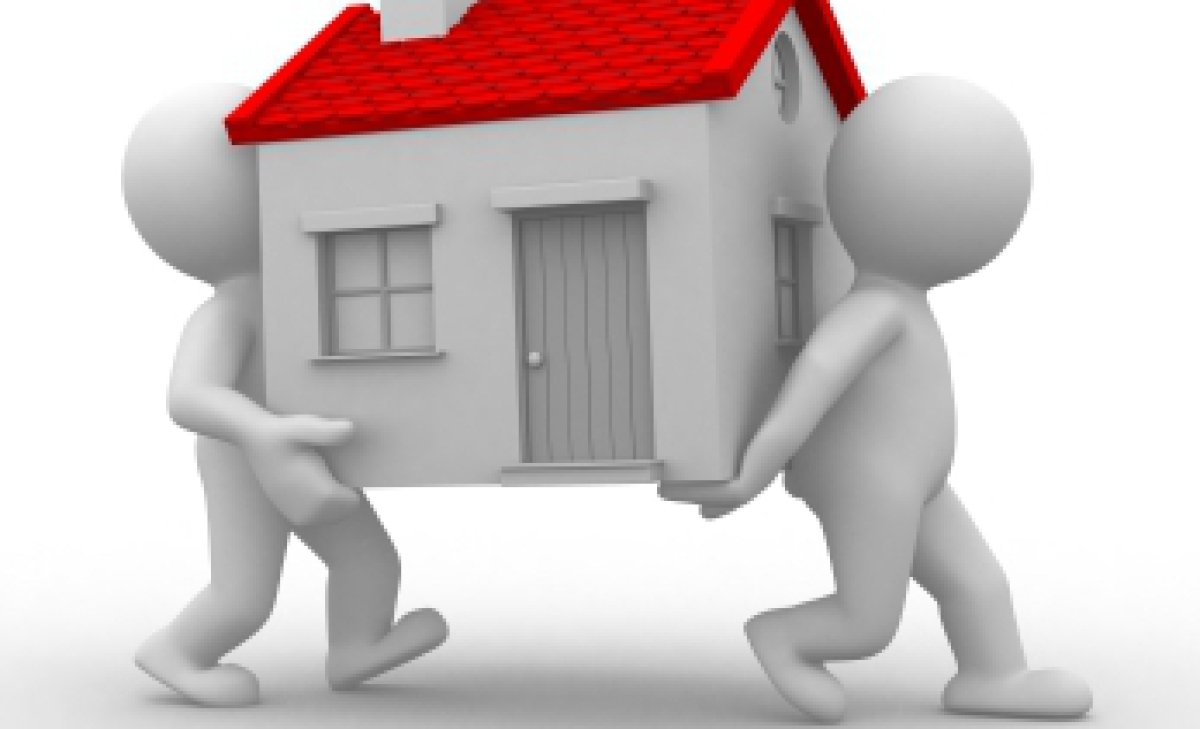 Moved house? Update your address with us.